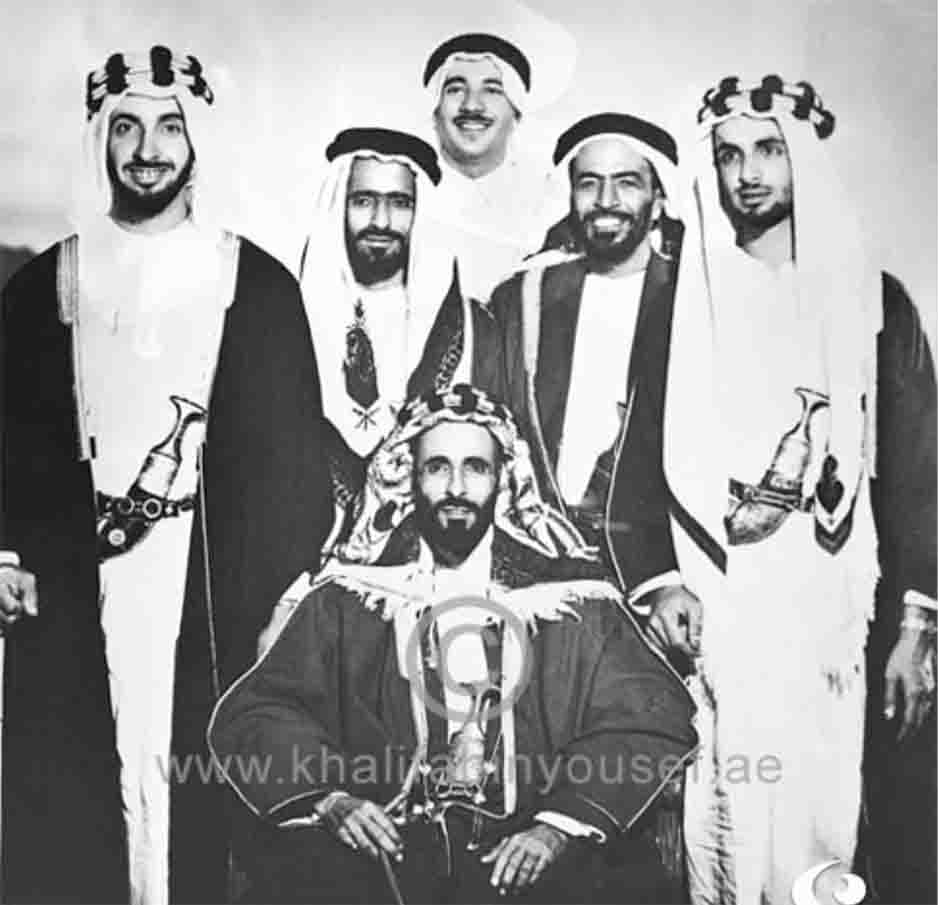 Since the UAE was established four decades ago, it has made an astounding transformation. It was thanks to a few exceptional men, who shared the same vision and intelligence that helped build the country up to be the thriving economy it is today. It was the very same men who brought together the UAE’s heritage and its modern face that now connects the East and the West.

These pages are dedicated to Khalifa Bin Yousef Al-Suwaidi. He was one of the esteemed men mentioned. He belonged to the UAE’s generation of innovative pioneers and entrepreneurs. Khalifa bin Yousef had remarkable contribution and role in the establishment of the United Arab Emirates and had a strong impact on the political and economic life at that time, all of which was established within the Emirate of Abu Dhabi.

The purpose of the following pages is to explore some of Khalifa Bin Yousef’s great accomplishments and his legacy. Some men represent an era, however Khalifa Bin Yousef's story is the story of his motherland; it is a story of its history and how it came to be the thriving place it is today.